590m² Office to rent at Hill On Empire in Parktown 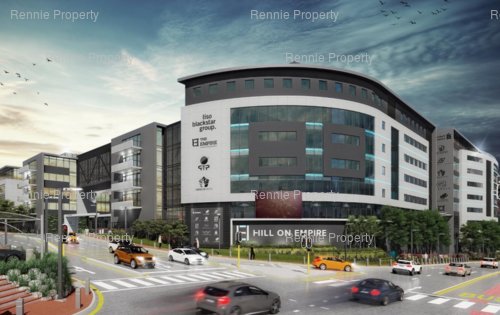 Newly developed offices to let in Parktown, situated on the corner of Empire Road. The Hill On Empire is superbly located near public transport routes, the CBD, and has the advantage of having easy access to major motorways as well as all the popular northern suburban offices nodes. .

Thank you for submitting an enquiry contact form with us!

This windows will close in 5 seconds.

Please check the box to Subscribe to our Email Newsletter